Another Super Bowl has come and gone. Which for me has meant another year of having done my taxes during the game. It makes an excellent yearly appointment to get them out of the way. You have all of your materials. There’s still plenty of time to bring in a professional if things get complicated. And you get to brag about how smart you are to people who think you’re nuts. 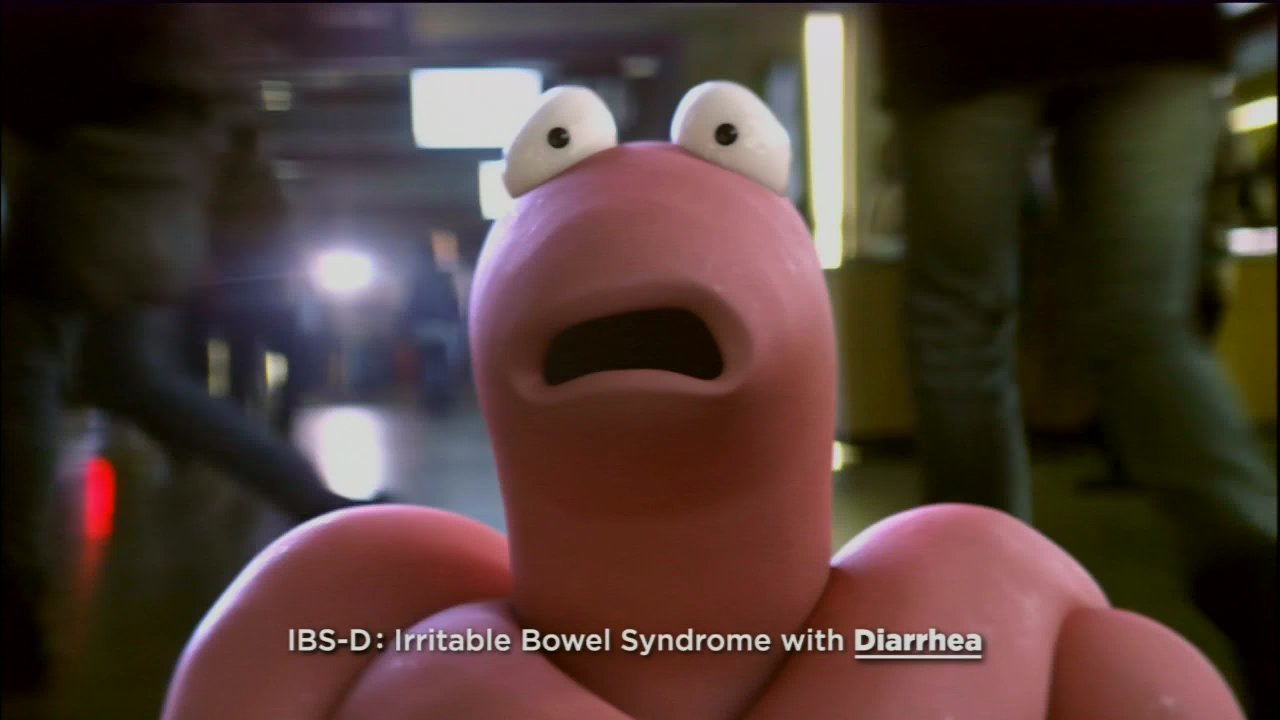 As usual, I caught the second half of the game, and I’ll go back and watch the ads that I missed later this morning.

It’s difficult to miss the reactions to the ads. Every year is always the year of “the worst ads ever.” Or, sometimes “the ads are good again!”

I do think that they are plagued by expectations of what a Super Bowl ad could be from back before we had YouTube.

Super Bowl ads used to be the soul source of strange and over-the-top video making. They come from a time when kids would pass around Faces of Death videos, and eventually Jackass found an audience. Now we’re used to seeing strange and unusual videos. And most of them come without some kind of marketing message getting in the way.

Being on the industry side of things, it’s hard not to be cynical about Super Bowl ads. You can see where the edges of ideas were sanded down by clients and you can feel some of the work trying too hard to be amazing. It’s easy to make a case for most of the advertisers that the Super Bowl is bad use of their budget.

However, the reality is that it is a minor miracle that anything even halfway good ever sees the light of day. That’s the part of the picture that the typical armchair critic doesn’t understand.

I once watched from a distance as creatives burned through over 300-scripts for a Super Bowl spot, finally selling an idea, going on production over Christmas, only to have the client sell the ad time a couple of weeks before the game.

The sheer number of hours that people pour into these spots, along with their blood, sweat and tears, is enormous. As is the number of hurdles that any idea has to clear on the way. Selling an idea through an organization the size of GM, for example, means getting in front of hundreds of eyeballs, most of which are attached to brains that don’t understand how advertising works. Each pair of eyeballs then feels compelled to offer an opinion on how to make it better.

…And so it goes for months. Making its way from an initial concept, to storyboards, to hiring a director, to treatments, to production, and on through editing … any ad that is going to run in the Super Bowl will be run through the approval spanking machine multiple times. And at any point, there is the danger of some junior person in finance making an offhanded comment that ends up ruining the idea. It’s like walking a balloon through a thicket of well-intentioned, but very thorny vines.

So congratulations to the teams that made work that they are proud of. There aren’t many of them. And they all deserve a good nap.

There’s no question that the business of brands is changing. People have been going on and on about it since well before I ever got involved. Though it seems like there are some agencies out there that are actually getting on with it rather than ringing their hands about it.

Communication Design: Insights from the Creative Industries is a new book that features agencies like Zeus Jones who are inventing the state of the art in modern branding.

The original impetus for the book was a recognition that there is a growing gap between the education designers and other creatives are getting at school and the emerging practice being developed in the real world. This isn’t simply true for students, it’s also true for practitioners. Modern marketing has become so complex and so specialized that even if you are on the forefront in one area, you may not know what’s happening in other areas.

Very excited about this one. I ordered it while collecting links for this post.

How much planning do you do before you start to shoot a scene?

As much as there are hours in the day, and days in the week. I think about a film almost continuously. I try to visualize it and I try to work out every conceivable variation of ideas which might exist with respect to the various scenes, but I have found that when you finally come down to the day the scene is going to be shot and you arrive on the location with the actors, having had the experience of already seeing some scenes shot, somehow it’s always different. You find out that you have not really explored the scene to its fullest extent. You may have been thinking about it incorrectly, or you may simply not have discovered one of the variations which now in context with everything else that you have shot is simply better than anything you had previously thought of. The reality of the final moment, just before shooting, is so powerful that all previous analysis must yield before the impressions you receive under these circumstances, and unless you use this feedback to your positive advantage, unless you adjust to it, adapt to it and accept the sometimes terrifying weaknesses it can expose, you can never realize the most out of your film.

His movies weren’t half bad either.

Proof that leaving baked goods in the office kitchen is treachery:

Spend hours at work on a tricky design problem? You’re more likely to stop at Burger King on the drive home. Hold back from saying what you really think during one of those long-ass, painful meetings? You’ll struggle with the code you write later that day.

Since both willpower/self-control and cognitive tasks drain the same tank, deplete it over here, pay the price over there. One pool. One pool of scarce, precious, easily-depleted resources. If you spend the day exercising self-control (angry customers, clueless co-workers), by the time you get home your cog resource tank is flashing E.

This made rounds on Facebook a few months back in one of those badly designed images people use to share inspirational quotes. The kind that do their best impression of a misinterpreted idea of what a zen asthetic would look like. I passed it along there. I’m hoping I didn’t pass it along here already:

What nobody tells people who are beginners — and I really wish someone had told this to me . . . is that all of us who do creative work, we get into it because we have good taste. But there is this gap. For the first couple years you make stuff, and it’s just not that good. It’s trying to be good, it has potential, but it’s not.

But your taste, the thing that got you into the game, is still killer. And your taste is why your work disappoints you. A lot of people never get past this phase. They quit. Most people I know who do interesting, creative work went through years of this. We know our work doesn’t have this special thing that we want it to have. We all go through this. And if you are just starting out or you are still in this phase, you gotta know it’s normal and the most important thing you can do is do a lot of work. Put yourself on a deadline so that every week you will finish one story.

It is only by going through a volume of work that you will close that gap, and your work will be as good as your ambitions. And I took longer to figure out how to do this than anyone I’ve ever met. It’s gonna take awhile. It’s normal to take awhile. You’ve just gotta fight your way through.

Interesting to think about through the lens of creativity in advertising or in business. Unlike a creative project like This American Life, there are projects that are going to have to be done in a business setting, that by their very nature, are going to be terrible. There are clients, compelled by some sub-human evil force or business school, who are going to be predisposed to buying terrible work.

And I know that terrible is relative in advertising. Sometimes what passes as good in this business is shameful.

But there are also clients who are going to buy good work and present really interesting problems to solve.

I’d imagine that the volume of work that you do will help to develop your taste. Refining the edges of what’s good and what’s bad.

But if you mostly work on the bad does that start to erode your sense of taste? How much is too much before taste becomes compromised.

On the flip side, how many good projects will leave someone soft, prone to tantrums and ineffective in any situation that is less than perfect?

It’s probably not that simple. But I can’t help but think it must play some role in how people develop throughout their careers.